Two of the most popular types of exotic skin boots are made from lizard and ostrich. An ostrich is a bird, and the lizard is a reptile. The boots made from ostrich skins will have bumps. These bumps are called quill bumps because the bumps are at the spots where the bird’s feathers went in. On the other hand, a reptile skin has scales. The scales and the quills of these skins each give a very different look to the boots because they are displayed so differently on the boots.

Lizard skin is an extremely versatile leather. Its distinctive look is made by its shiny glazed finish, and it can create the most gorgeous dress boots. The skins are thinner than most other exotic leathers, and they do not tear easily. Because lizard hides have no calcium, boots made from their skins are so soft they are easy to break in. However, the best thing about lizard boots is their refined and polished look.

Lizard boots can be purchased in any color you may want since the lizard skins are dyed when the boots are made. 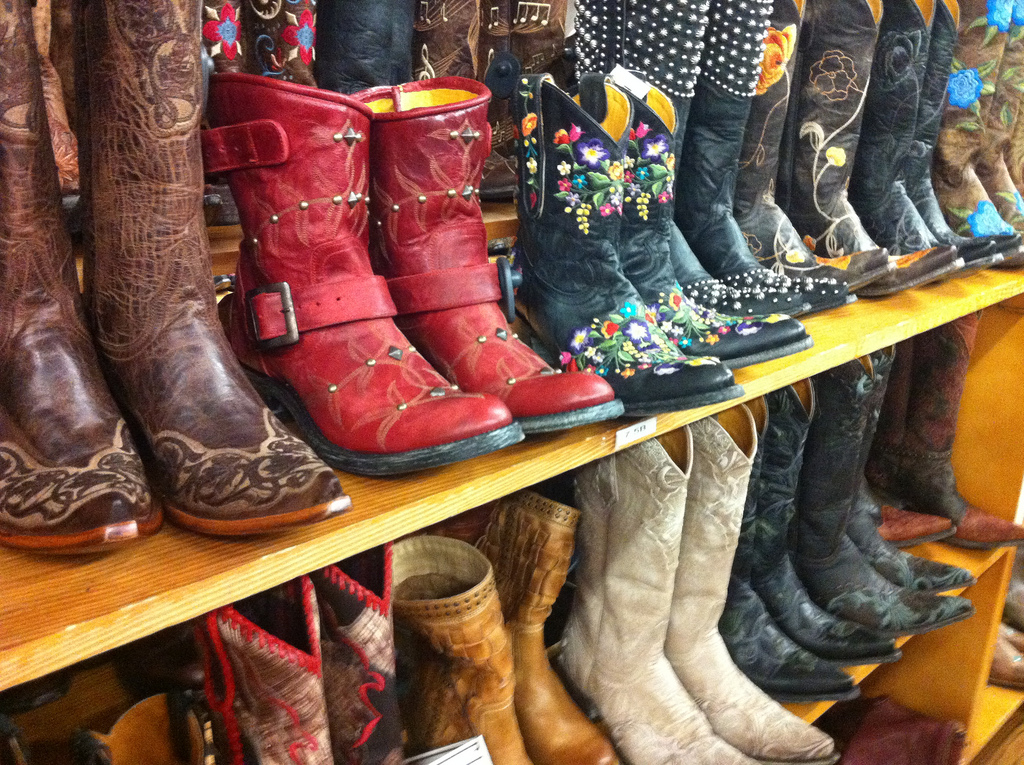 Lizard skin boots can be purchased in a variety of skins since there are a few species of lizards.

Some lizard species’ skins used to make boots include the following:

Teju lizards can be found in Southern South Africa. Compared to the Iguana Lizard, the skin of the Teju has a smaller square pattern.

The Nile Lizard is found in Sudan. Its scales are smaller than both the Teju and Ring Lizards. The scales on its belly are more rectangular and larger than its back scales.

The Iguana Lizards can be found in Mexico, Central, and South America. Boots made with Iguana skins have a uniform look due to their unvarying skin pattern. Adding to their uniform look is the distinct structure of the Iguanas’ skins. The square scale pattern of the Iguana is also larger than other lizards. 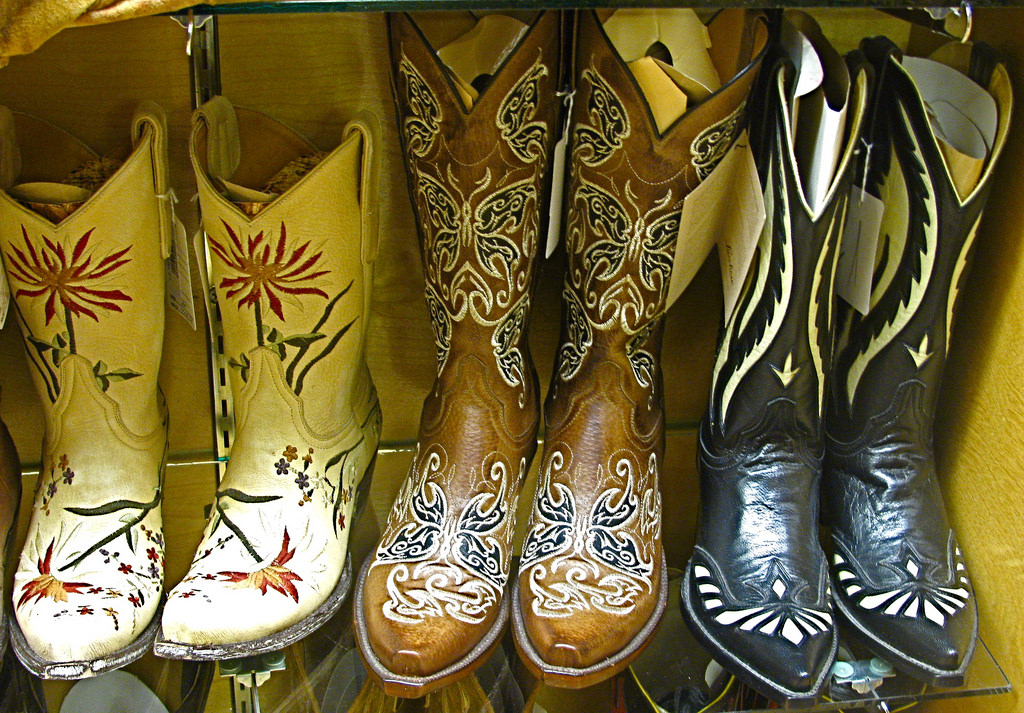 How to Clean Lizard Skin Boots

Lizard skin boots are certainly a luxury item. As a luxury, you should want to keep them in good shape. Keeping them clean by removing grime and dirt is a must. If you care for them properly, they will last for many years. 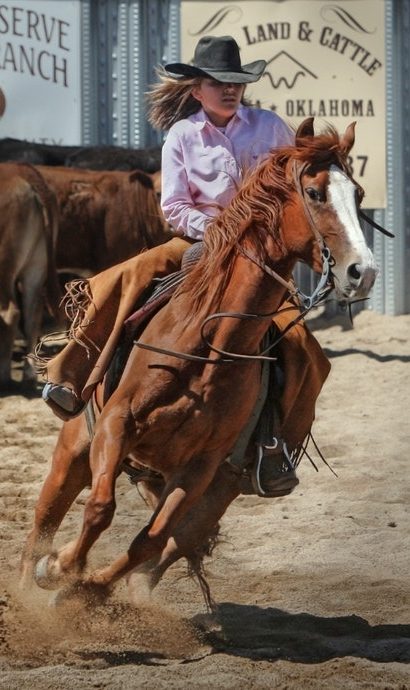